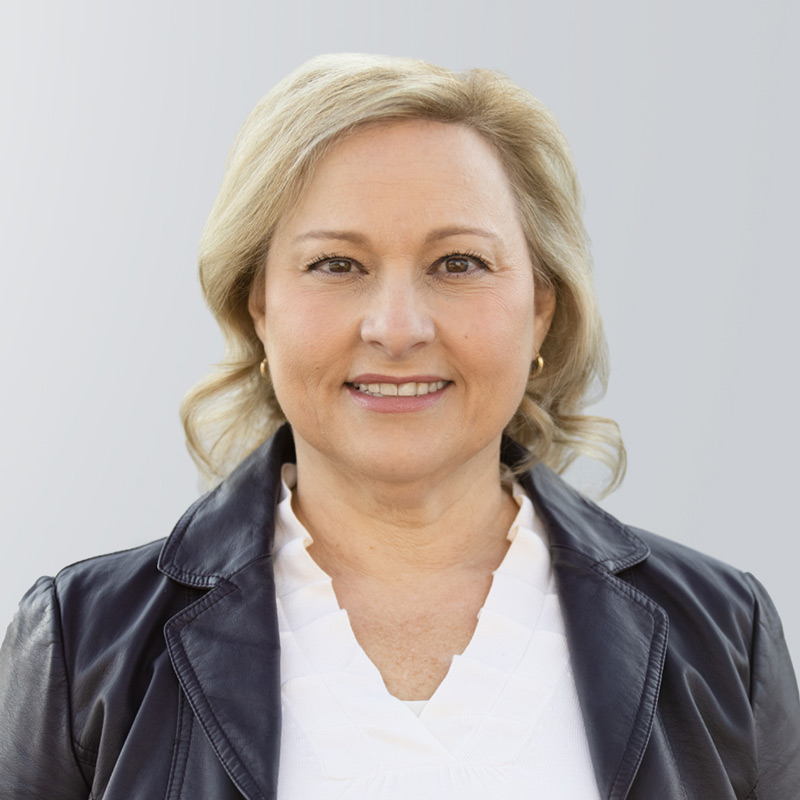 Stella Ambler is seeking the nomination to be the next Ontario PC candidate in Simcoe-Grey.

Born and raised in Toronto, Stella is the daughter of Italian immigrant parents who came to Canada in the 1950s in search of a better life for themselves and their children. At 12 years old, she began helping her father in his wholesale hardware business by filing, answering phones, and taking orders in the warehouses on Saturdays and during the summer. Her interest in politics began in 1985, an exciting year for the Ontario PC Party, including not one but two provincial leadership races to replace former Premier, Brampton Bill Davis. She was hooked instantly, getting involved in her local riding’s youth association and volunteering on every subsequent provincial and federal campaign.

Stella earned an Honours Bachelor of Science Degree at the University of Toronto - St. Michael’s College. During her university studies, she was an active member of the Progressive Conservative campus association of which she was elected president in her last year. Following graduation, Stella worked for Mike Harris at Queen’s Park in the Outreach department before becoming the GTA regional organizer and eventually Deputy Director of Operations for the Progressive Conservative Party of Ontario.

In 1992, Stella married her husband Richard. After their children were born, Stella chose to be a stay-at-home mother, which enabled her to continue her civic participation through volunteering in politics while raising her children. During this time, she served as executive assistant to the National Council of the PC Party of Canada and was a campaign manager in the 1997, 2000, 2004 elections and was also active in provincial and federal leadership races. Returning to the workforce in 2009, Stella served as Director of Regional Affairs (Greater Toronto Area) for Canada’s Finance Minister Jim Flaherty. In 2010, Stella became the Mississauga South CPC candidate and, on May 2, 2011, Stella was elected Member of Parliament. As an MP, Stella’s priorities included: advancing common sense economic policies; creating safer communities; supporting women to run for office, work in the skilled trades, and gain meaningful opportunities; and bringing benefits to her local riding. In the House of Commons, she introduced a motion to ban proxy marriages for the purposes of immigration, which resulted in fewer forced marriages, especially for young new Canadians. While in office, Stella served as a member of the Environment and Sustainable Development Parliamentary Committee and the Status of Women Parliamentary Committee, as well as the all-party Board of Internal Economy. She was elected Chair of the Special Committee on Violence Against Indigenous Women and of the Canada-Italy Parliamentary Friendship Group.

In 2017, Stella put her parliamentary experience to work as a Principal at Earnscliffe Strategy Group, a respected government relations firm. She guided businesses and non-profit clients in their dealings with Queen’s Park and various municipalities in Ontario. Stella has been a regular contributor on CTV’s Power Play, News Talk 1010 radio, CP24 news television, and other outlets, debating the issues of the day with warmth and conservative common sense. She is a supporter of various organizations benefiting newcomers to Canada, children in hospital, and pregnant and parenting youth. An experienced woman who knows how to win, Stella is determined to get results for her constituents. She lives with her husband Richard and their two adult children in Wasaga Beach.